This is a recent restoration of the stack and pedal bellows on what I believe started out in life as an Aeolian 65 note push up made in about 1906 / 7.

This instrument literally ‘pushes up’ to ANY normal piano, Upright or Grand and the playing fingers line up to strike the keys, basically you just pump the pedals and play a roll of music!

It was rebranded as a Broadwood at some point and had an electric motor added and was repolished black, I have removed the motor for the sake of authenticity.

I acquired the instrument from a member of the Broadwood family and collected it from what was the old Broadwood piano factory in East London.

It features a mechanical sustain lever and two soft levers (*pictured*) for bass and treble that work by varying suction to the stack thus enabling a wide range of expression, playing louder or softer as desired, there are no Themodist holes. The Tempo lever controls the speed of the roll, which can also be varied while playing, adding musicality.

Apart from the stack and pedal bellows restoration, I have also replaced the inner and outer flap valves, retubed it in high quality silicon and carried out a comprehensive service including replacing gaskets and recovering the windmotor regulator, repairing the height adjusters along with general cleaning and adjusting.

This instrument has now been sold. 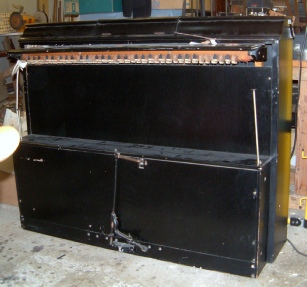 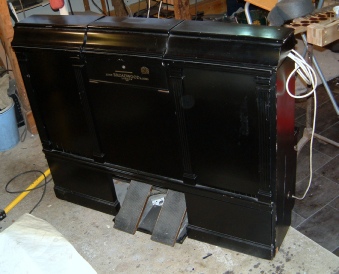 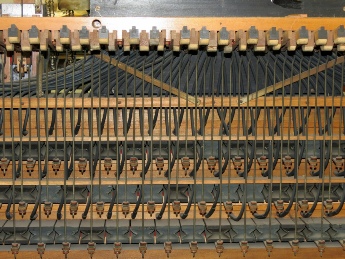 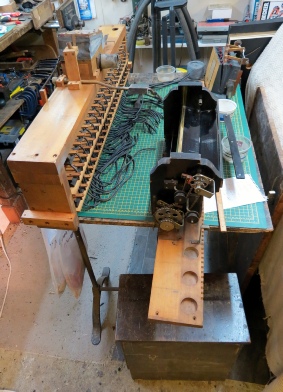 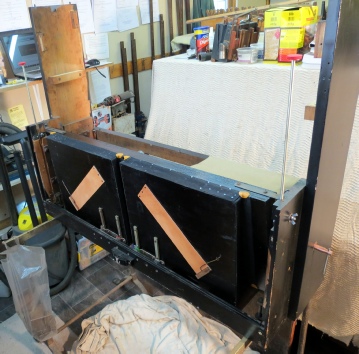 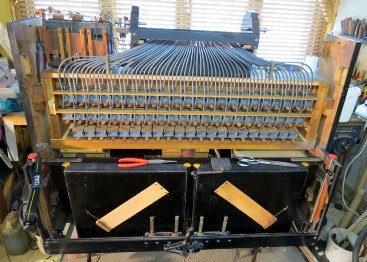 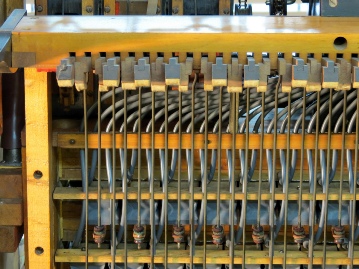 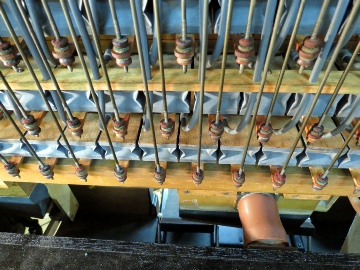 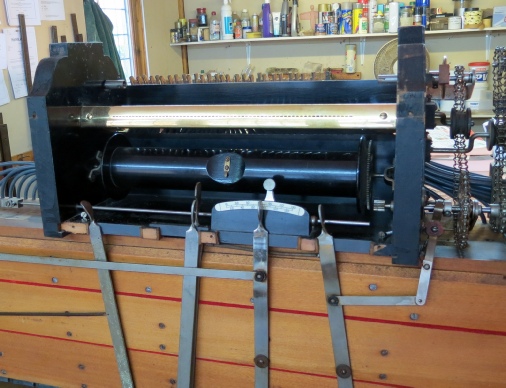 Expression can also be obtained by adapting how much pressure you apply to the pedals enabling the player to interpret the music roll exactly to their taste.* 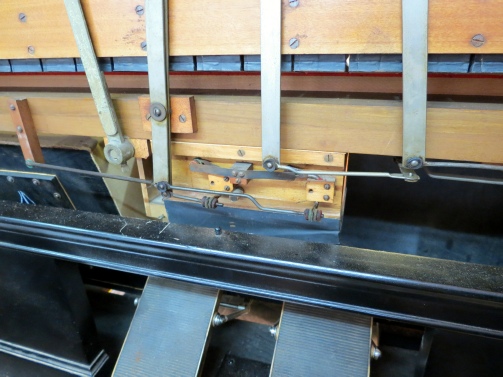 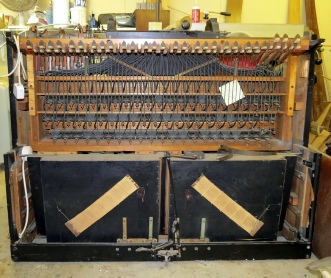 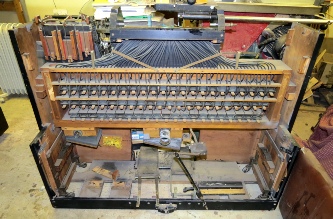 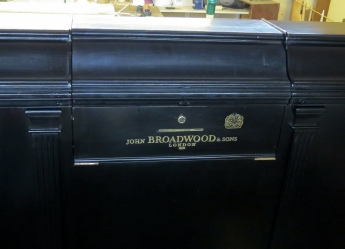 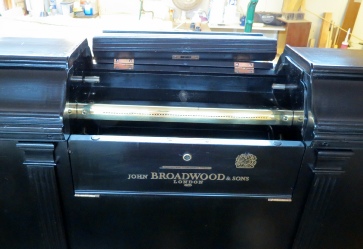 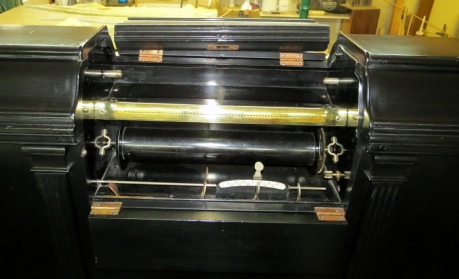 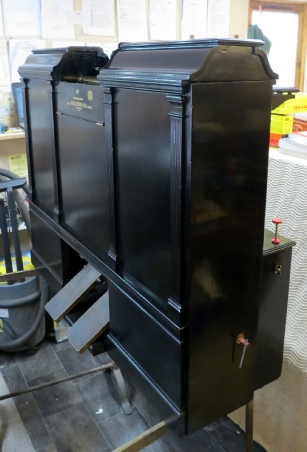 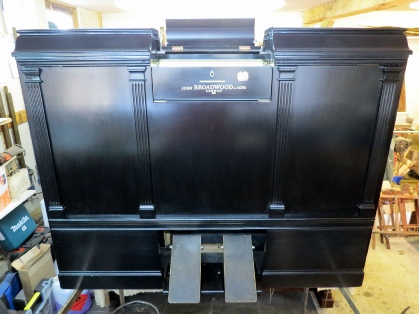